The city common street is mainly for vehicles and personnel passage. The road width is generally 6-8 Meters. The cars there is not too fast. Before the midnight, there is large traffic flow and after the midnight , the traffic flow is small. Therefore, the application scene of the street requires that the brightness of the solar lamp should be relatively high, the scope of coverage be relatively large, and the uniformity of light be relatively good. In particular, we should ensure the lighting effect in the early night. 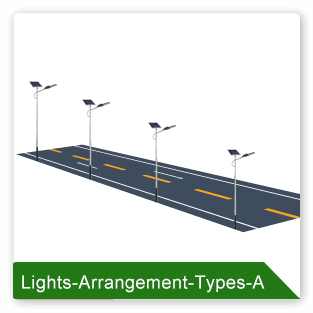 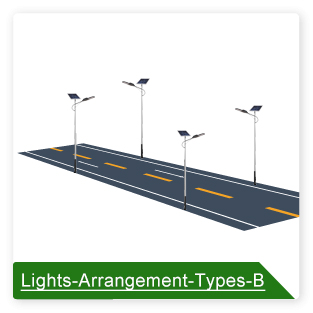 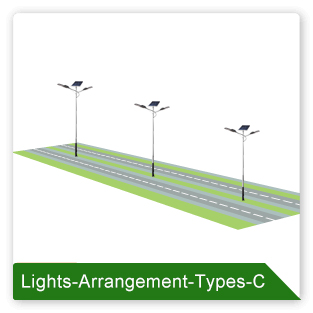 Mode 2 : Work at full bightness before midnight, work in dimming mode after midnight.

The Structure And Composition Of Solar Street Lights 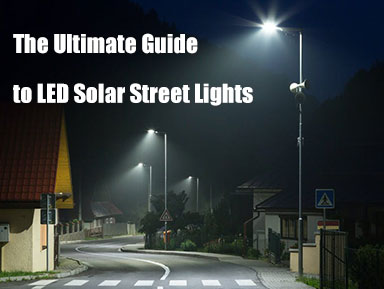 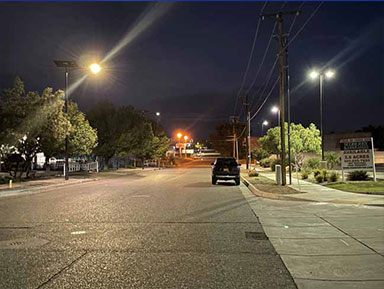 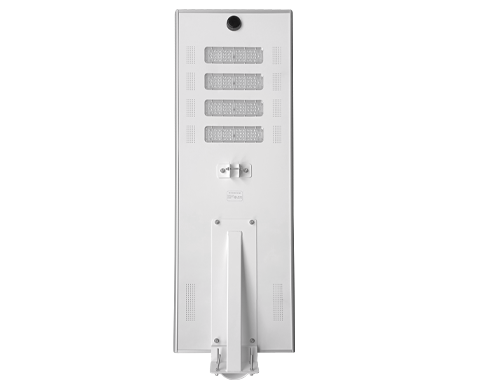 (SSL-A3 (Strip Type) ) All In One Solar Street Light 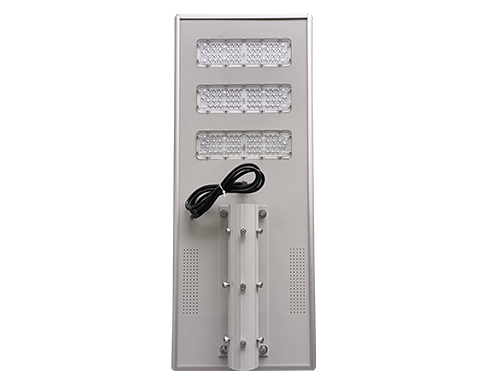 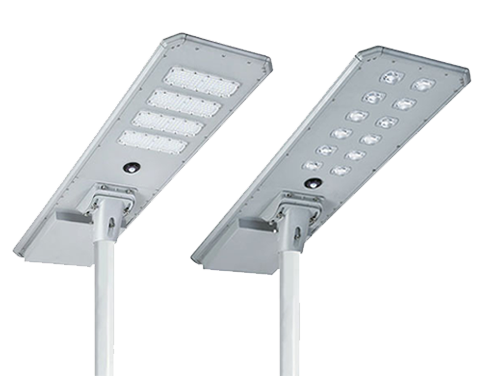