As a clean and renewable energy, solar energy is increasingly being used in various industries. Solar street lights do not need to lay cables, do not need AC power supply, and do not incur electricity bills. They have good stability, long life, high luminous efficiency, and installation. It has the advantages of simple maintenance, high safety performance, energy saving and environmental protection, economy and practicality, etc. It is widely used in urban main and secondary arterial roads, communities, factories, tourist attractions, parking lots and other places. 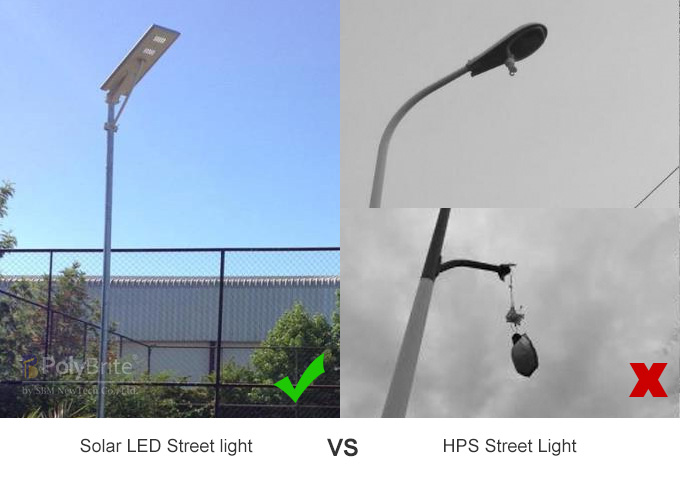 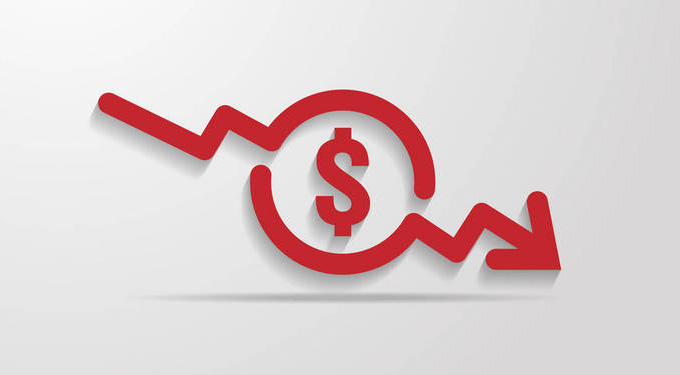 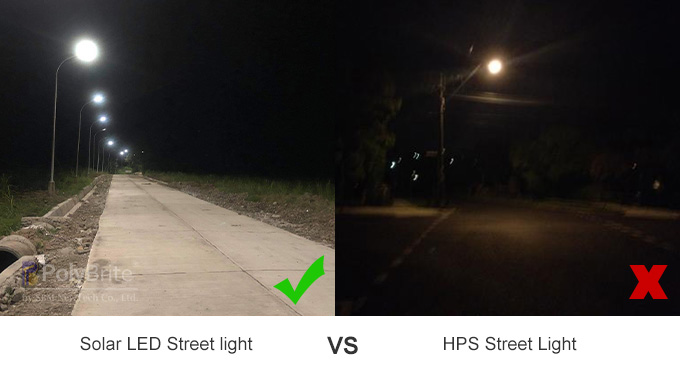 The composition of solar street lights 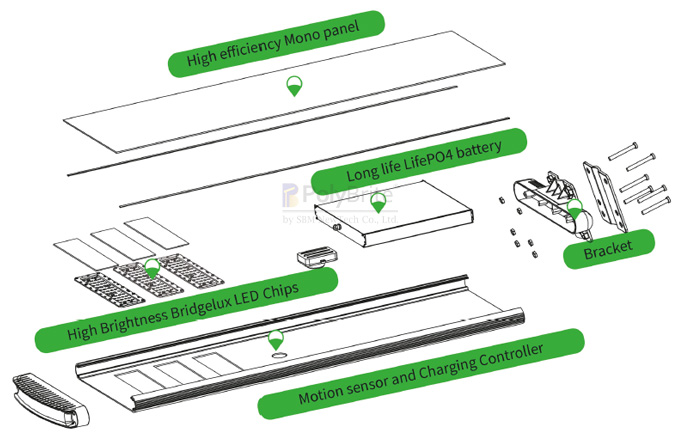 The composition of solar street lights

Regardless of the size of solar lamps, a good performance charge and discharge controller is essential. In order to extend the service life of the battery, its charging and discharging conditions must be restricted to prevent the battery from overcharging and deep charging. In places with large temperature differences, a qualified controller should also have temperature compensation. At the same time, the solar controller should have both street lamp control functions, light control, time control functions, and automatic load control function at night, so that it is convenient to extend the working time of street lamps on cloudy and rainy days.

Generally, there are lead-acid batteries, Ni-Cd batteries, and Ni-H batteries. The selection of battery capacity should generally follow the following principles: First, under the premise of meeting night lighting, store the energy of solar cell components during the day as much as possible, and at the same time It can store electric energy to meet the lighting needs of continuous cloudy and rainy days at night. The storage battery should match the solar battery and LED street lamp. The voltage of the solar battery must exceed the working voltage of the battery by 20~30% to ensure the normal negative charge to the battery. The battery capacity must be more than 6 times higher than the daily consumption of the load.

Solar street lights generally use LED light sources, with a long life span of up to +100,000 hours, low operating voltage, no inverters, and high luminous efficiency, up to 180 Lm/w.

The height of the light pole should be determined according to the width of the road, the distance between the lamps, and the illuminance standard of the road. There are many materials for light poles, such as Q235 steel light poles, which are made of high-quality Q235 steel, hot-dip galvanized and sprayed, and can be corrosion-free for 30 years. It is the most used light pole for street lights.